Ana Maria Rodriguez is the Republican candidate for Florida State Senate District 39.  She currently serves as a state legislator in the Florida House of Representatives.

Born in Miami, Florida to Cuban parents, Ana Maria knows the danger of communist and socialist governments.  That’s why she has been outspoken about the need to stop the spread of socialism in American politics.

As a State Representative, Ana Maria has worked on many issues that are important to improving the quality of life for all South Floridians.  As the mother of school age children, Ana Maria has supported record funding for the public-school system, as well as, school choice policies that empower parents to make decisions about their children’s education. She has fought to strengthen the economy and job market by keeping taxes low and reducing burdensome government regulations that make it harder for businesses to create new well-paying jobs. Additionally, she has sponsored legislation to make healthcare more affordable and accessible, and has  supported legislation to lower the cost of prescription drugs.

She has spent her career advocating on behalf of the people of South Florida, both as a professional and as a public servant.  Prior to being elected to the State House, she served on the Doral City Council for eight years and previously worked as the Director of Government and Community Relations for Baptist Health.  Currently, she works as a Vice President for the MIAMI Association of REALTORS®, a role in which she advocates for policies to increase home ownership, make housing more affordable, and to make communities more resilient to changes in the climate.

In her spare time, Ana Maria is active in the South Florida community.  She has served on the Florida International University President’s Council, as the Honorary Chair of the Autism Speaks Miami Walk, and as a board member for multiple community and philanthropic organizations including the Coral Gables Community Foundation, the City of Doral Parks & Police 4 Kids advisory board, and the Miami Lighthouse for the Blind organization’s Young Professionals of the Lighthouse Group.

Ana Maria is a proud Miami native.  She attended St. Theresa Catholic School, graduated high school from Our Lady of Lourdes Academy, earned a B.S. degree in Communications from Florida International University, and earned an M.S. degree in Leadership from the Huizenga School of Business at Nova Southeastern University.  Her husband, Dr. Clemente Canabal, is a native of Cartagena, Colombia.  They live in Miami-Dade County with their two sons, Hermes and Eros. 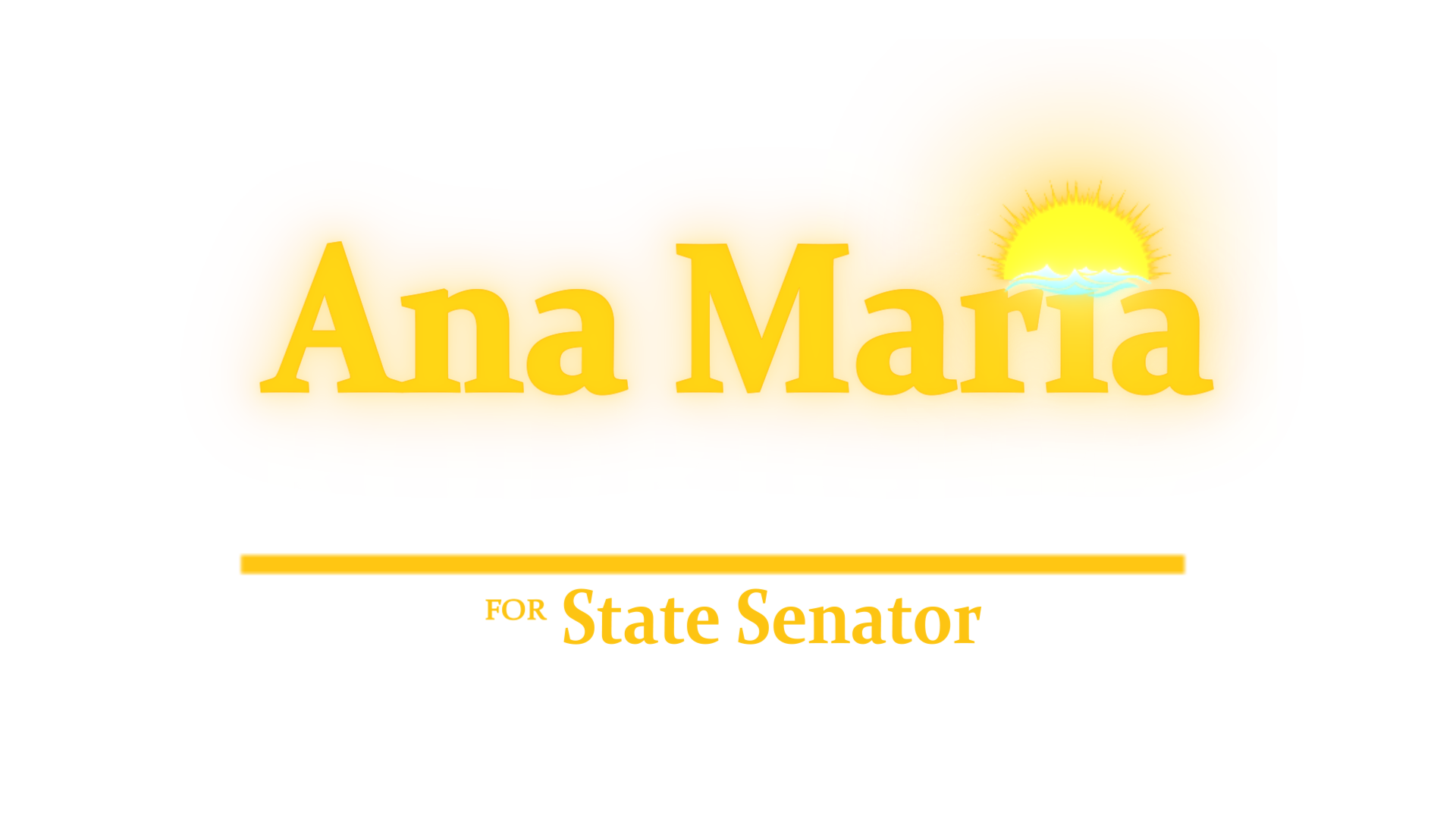 What You Need to Know About VoteStart

The perfect way to get a head start in your upcoming political campaign.

Chip in now, every dollar helps in the crtical final moments of this campaign.